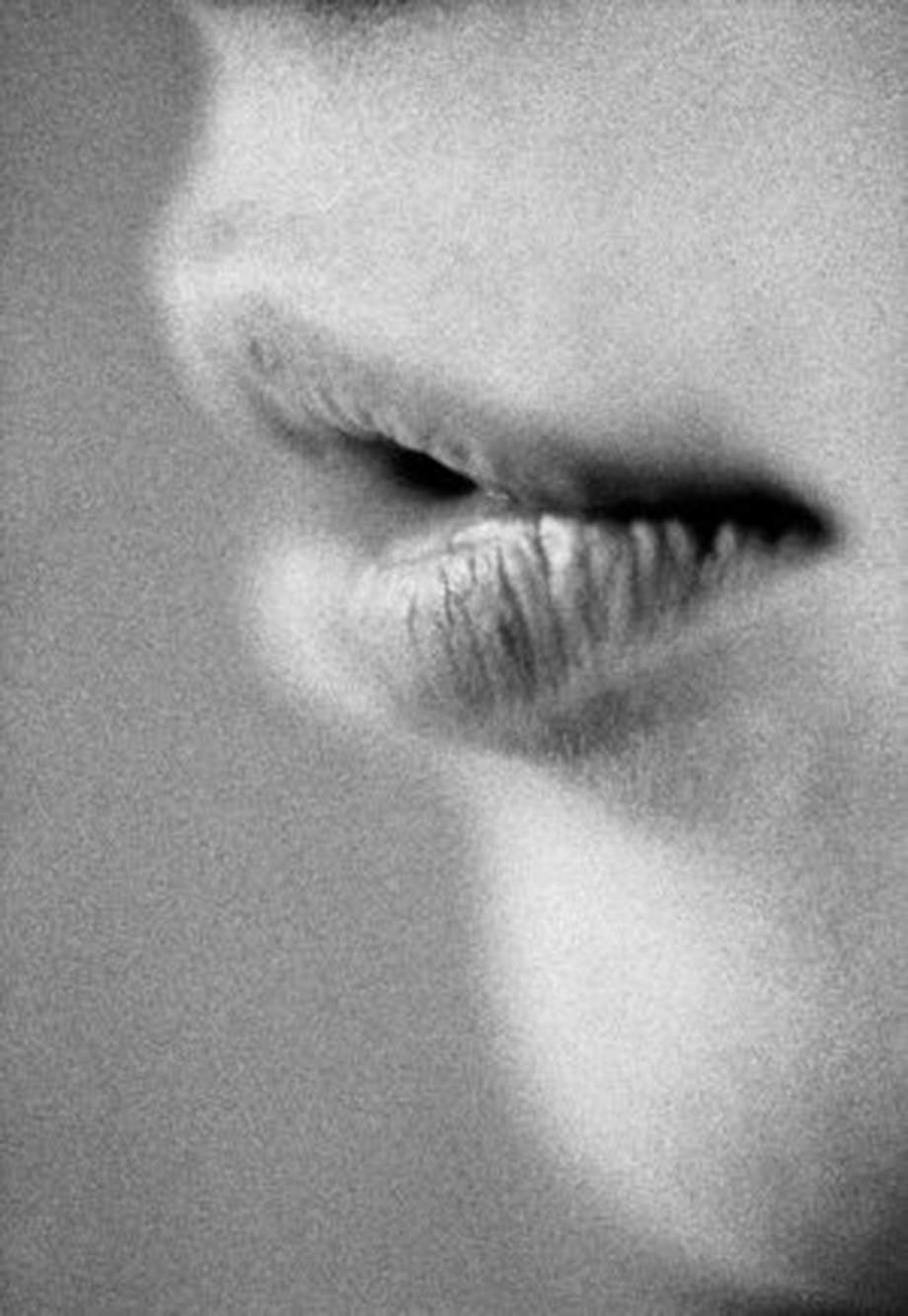 And it’s a little hard to admit.

Twelve short months from “Over the Hill.”

I remember a show from the 1980s called Thirty-Somethings. I clearly recall thinking, “Whoa. Thirties. Old.”

I was 11 at the time, and couldn’t imagine ever getting that old. Now I’m a year away from entering the decade beyond. Amazing.

This particular birthday of mine has incited some deep reflection. Life might not be exactly as I’d predicted, but at the same time, it’s really good.

Added years bring tiny lines around the eyes, an alarmingly slowed metabolism and required preventive screenings. But at the same time, lessons learned through the years are the icing on those many birthday cakes.

In sitting down to contemplate the benefits of new birthdays, I was a bit bowled over by my gratitude that emerged.

And, thankfully, by the little rewards that come with age.

I’m beginning to glimpse the other side of the hill.

When I reach the top, I’ll take one last look back to appreciate the birthdays that got me this far.

And then with gratitude for the opportunity, I’ll crest that hill and proudly start down the other side.

Wrinkles, emerging gray hairs, a few extra pounds and all.

And I’ll tell you another secret.

From my vantage point at 39, 40 looks surprisingly good.

In fact, I think I’ll make it my best year yet.